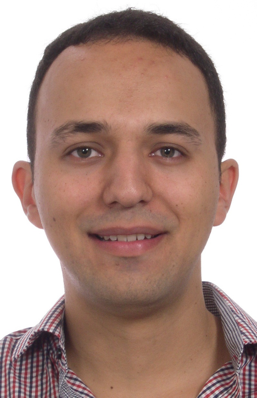 Daniel Burbano Lombana has joined the ECE Department as a new Assistant Professor. Daniel received his Ph.D. in Electrical Engineering from the University of Naples Federico II, Italy in 2015, and his M.S.c degree in Industrial Automation from the National University of Colombia in 2012. His research interests include dynamical systems and control theory with an emphasis on distributed network systems, collective animal behavior, swarm intelligence, and robot autonomy.