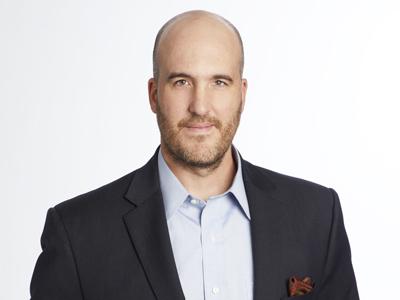 David Famolari is managing director of Hearst Ventures. Previously, David was a Director with Verizon Ventures where he led investments in Beamr, FanDuel, Playsight, PrecisionHawk, Skyward, and Swiftmile. He also oversaw investments and participation in the Techstars IoT and Mobility programs as well as the creation of the Verizon Media Tech Venture Studio. David began his career in advanced technology R&D at Bell Labs. He is the author of more than 50 technical publications and an inventor of more than 70 granted and pending patents.

David earned B.S. and M.S. degrees in electrical engineering from Rutgers University and an M.B.A from the Wharton School of the University of Pennsylvania.