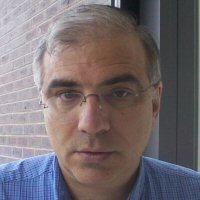 Dr. Mammone has published over 140 journal and conference papers in the areas of Neural Networks and Signal Processing. He has published four books as well as numerous invited papers and talks on these topics. He is founding member of the IEEE on Neural Networks and was Associate Editor of the IEEE Transactions on Neural Networks. He has served as guest editor of two IEEE Transactions on Neural Networks. He has supervised over 20 PhD and 30 Masters students. He is a Senior Member of the IEEE. Dr. Mammone has been a consultant to numerous government agencies, as well as to corporations over the years. He is co-founder of the Rutgers spin-off Speakez Inc and co-inventor of its core neural network based technology. He also started 3 other technology-based companies.