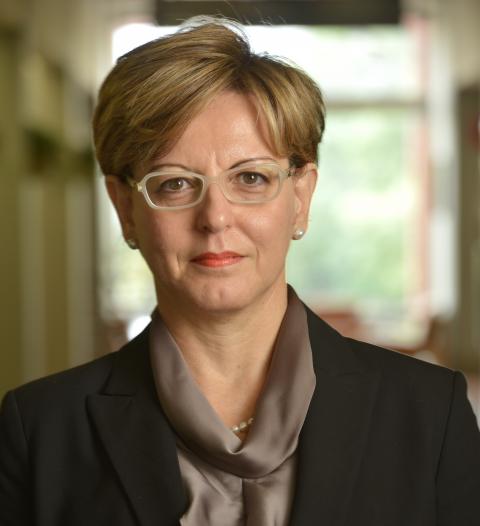 The project aims to design Multiple-input multiple-output (MIMO) radars that have several advantages as compared to traditional phased arrays. They can achieve higher resolution with the same number of antennas. They can also achieve a wide field of view, illuminating multiple targets at the same time, which translates to faster detection time. Reduction of the number of active antennas without hurting the radar performance would reduce the cost of the radar. As such, a low-cost, high resolution radar would advance the state-of-art of smart environment, smart home, and IoT sensing, thereby enabling applications such as smart patient care, elderly monitoring, fitness assistant, etc., that rely on sensing. In an era where COVID-19 forced home isolation with limited supervision of vulnerable segments of the population, a radar device could provide information on vital signs, or detect falls without invading people's privacy in the way surveillance cameras would. MIMO radar using specially designed Sparse Linear Arrays (SLAs) can enjoy reduced hardware cost without losing the MIMO radar advantages. An SLA can be thought of as a uniform linear array with only a small number of active antennas. By careful selection of the active antennas and optimal design of transmit waveforms, one can maintain a radar performance close to that of the fully populated array. However, finding an optimal sparse array geometry in terms of the fewest antennas is a difficult combinatorial problem. The proposed project will advance the state-of-art of SLA based MIMO radar as a cost-effective imaging radar by (i) providing a novel framework for antenna selection, (ii) developing an SLA MIMO radar prototype based on frequency-scanning metamaterial (MTM) antennas, and (iii) developing real-time activity monitoring and user identification schemes that leverage the high resolution and wide field of view of MIMO SLA radar.

The link of the award is https://www.nsf.gov/awardsearch/showAward?AWD_ID=2033433&HistoricalAwards=false

Congratulations to Athina, Yingying and Michael!